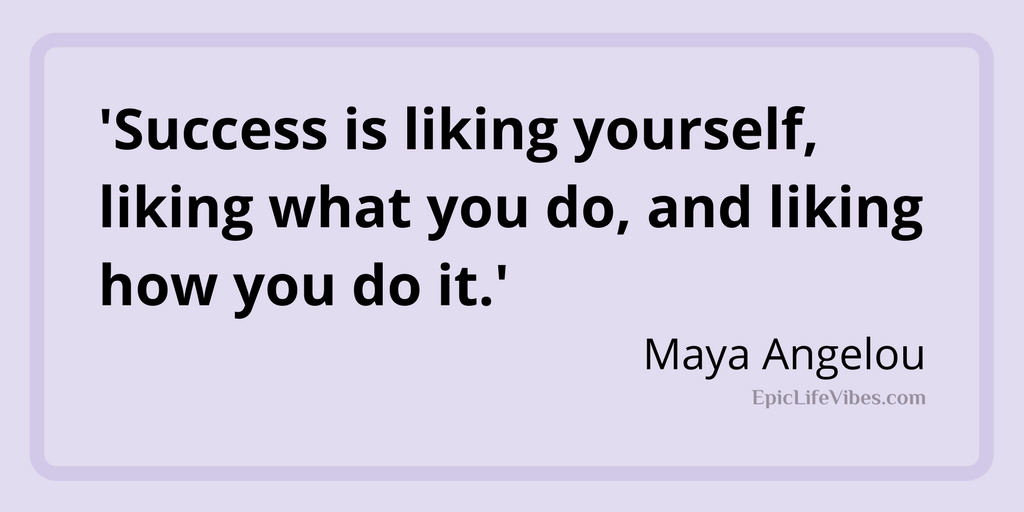 Odd title? I know, but I’m a writer. And as we all know, writers are weird. From the Harry Potter universe created by JK Rowling, I was in love with the idea of Bertie Bott’s Every Flavor Beans almost as much as paintings that wandered around independent of where their frames were located. The principal is sound however. Writers are as different a set of characters as is possible to be while still being able to class them into a single group. I know, I am one, I know many and while we get on famously, others I know would likely have me up on assault charges if we had to work or collaborate on a project together. 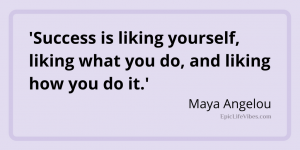 Writers Write, that’s the definition of a writer.

I wrote a post over on Medium about this very point. The total meaning of that post was that you can’t split any single writer one way or the other, we’re all a mashup of what our life has handed us, and how our brain works. Story, narrative, fiction or fact, it’s all just arbitrary to us. We write, and if you’re reading this, you probably write also, or want to.

I’m a Writer, and you can be one too.

Writers write. That’s it. Author’s write books. Poets write poems. Cooks write cookbooks. Teachers write lessons and educational texts. But they’re all writers. Writers write. So, without dressing it up. If you write, no matter what else you do, you are entitled to call yourself a writer. So Do It!

Next time somebody asks you what you do, tell them you’re a [lawyer, accountant, manager] and also a Writer.

Online platforms are awesome, set yourself up a blog, head over to Medium, Try out broadcasting on Google Plus, go to Tumblr and create a page for your following. There are too many options for me to address them all here, that’s another post, I can’t cover it all here, there’s too many options, most I probably don’t know enough to cover properly.

See what I did there? This was a short post, intentionally so. There’s not much more to write. It’s all been said before, even by me in various stages of my writing career. But you have to remember one thing. If you’re a writer, even though every story has already been told, it hasn’t’ been told by you.

You will have your own spin on a jilted lover turned murderous, a historical regency drama, a country farmer who defends the earth. The stories have been told, but you have not told YOUR story, so go, write it, make it the best you can, then hit me up to read it, because the world needs more good stories, and yours (and maybe even mine) will be some of them. 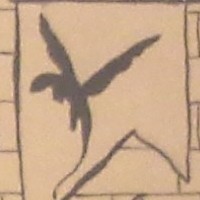